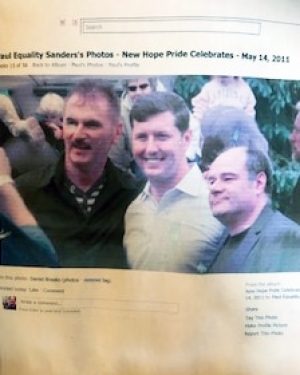 Various Artifacts for the 2019 Equality Exhibit

PA SENATE AND LANDMARK TOWN AWARDS
On March 29, 2012, New Hope Celebrates received a citation from the PA State Senate for its stellar work in the community and an award from Landmark Towns of Bucks County as best in their Outstanding Special Event category for “New Hope Celebrates Pride Week and Parade.”

Human Rights Acknowledgment From 2003-2013, New Hope Celebrates received several awards from the Human Rights Campaign (HRC) for its work in diversity. One reads: “For an appreciation of your community’s commitment to equality…..” NHC is well known at HRC Headquarters in Washington DC; by its Philadelphia Committee; and has an active HRC community group division in New Hope – Lambertville.

Greater New Hope Chamber of Commerce Citations
To be honored once is humbling but to be cited twice is breath-taking! The Greater New Hope Chamber of Commerce awarded two such plaques to New Hope Celebrates. The first was in December 2006 as “the Community Service Award,” and the second was presented to us by John Dwyer and his late husband, Herb Millman in December 2016 “In recognition for promoting diversity and fighting prejudice on behalf of the LGBT community and beyond.”

Historic Grand Marshalls
We have been honored by two distinguished legislators and LGBTQ advocates as Grand Marshalls for our annual parade in May.
Governor Edward G.  Rendell (2003-2011) and Mayor of Philadelphia (1992-2000) honored New Hope Celebrates twice: first in 2004 as a distinguished speaker and then again in 2008 as the lead for our parade.
US Congressman (PA 8th District) Patrick Murphy was the first veteran of the Iraq War nationally to be elected to Congress. He represented Bucks County from 2007-2011 and later went on to become the US Under Secretary of the Army in 2016. While in Congress, Congressman Murphy boldly introduced legislation that eventually led to the repeal of the “Don’t Ask, Don’t Tell,” a bill that discouraged LGBT in the military to identify their preferences. He paved the way for full disclosure in the military and has always been an advocate for gay rights. In 2009 he was the Grand Marshall of our New Hope Celebrates parade!

The Annual New Hope Tennis Open
The trophies were won by Mary Margret, Sharon Fronabarger & Joey Ray, and others during the 2002 & 2003 tournaments.

mixed doubles competition and took place in a variety of locations including the New Hope Solebury High School, Village 2 tennis courts, the Bucks County Racquet Club, the Northampton Tennis & Fitness Center and the Doylestown Tennis Club. The New Hope Open is a part of a larger organization, the Gay and Lesbian Tennis Association (GLTA), which supports numerous tournaments all with the mission of aiding various charities all over the world. 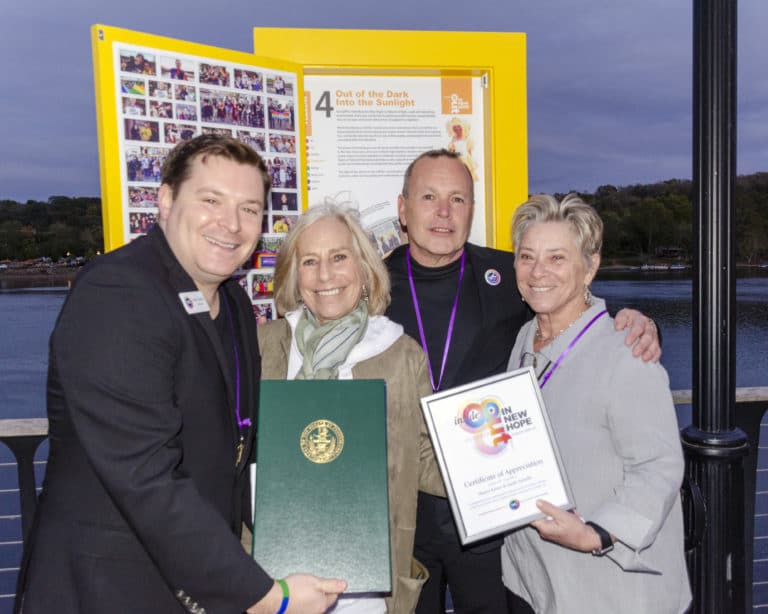 New Hope Celebrates: Pridefest 2019 – a brief glimpse from my POV 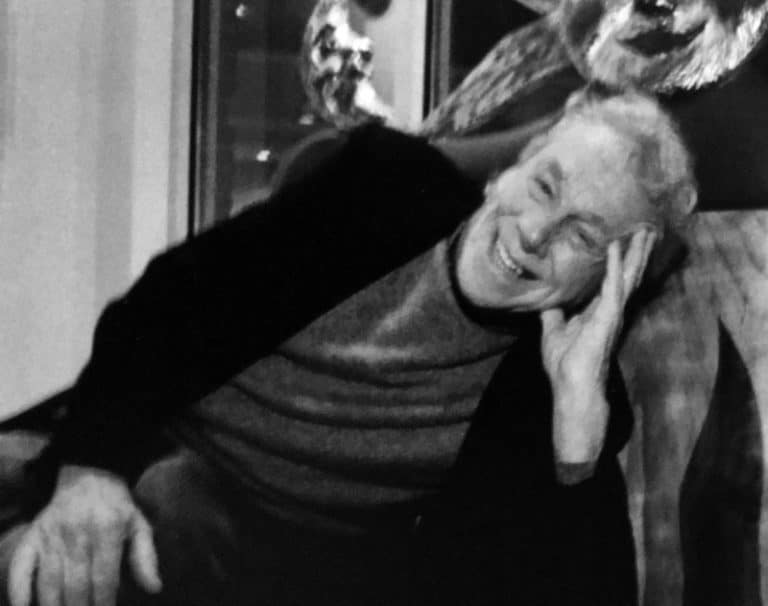 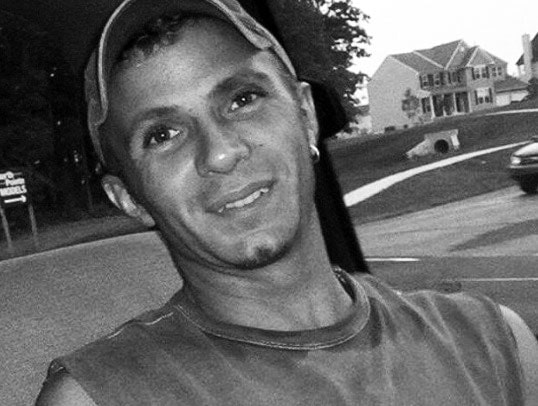 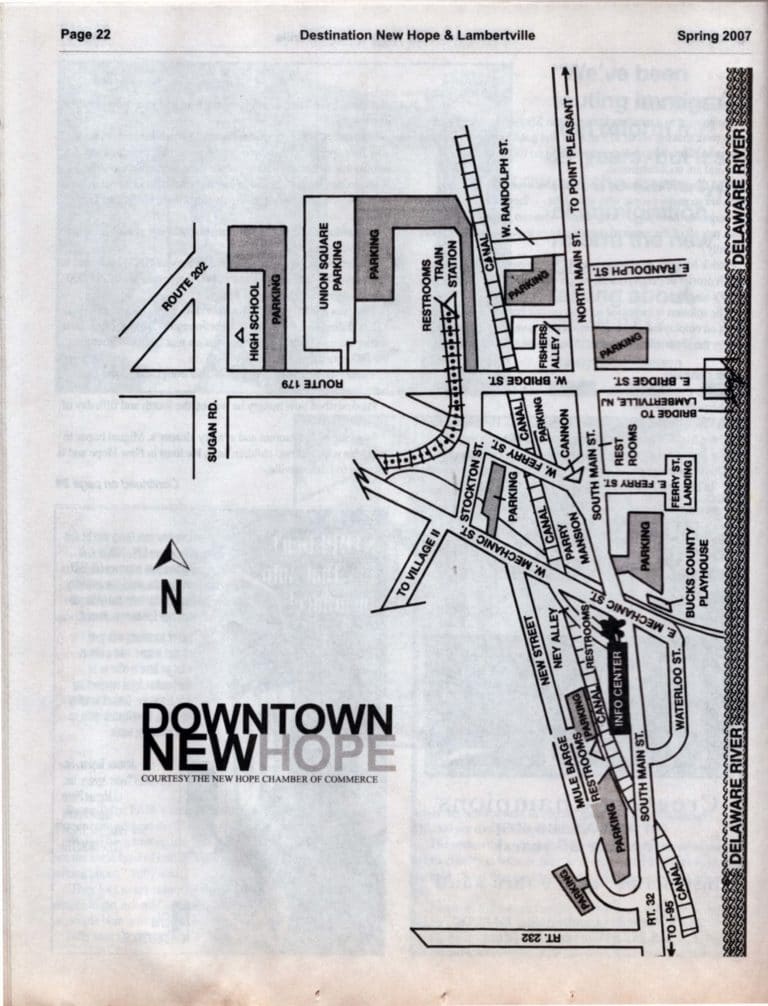