The one and only Odette’s
There was nothing like Odette’s. So much energy leftover from Odette herself
and the amazing ‘60s and ‘70s. Unfortunately, she was already gone from the restaurant before I was ‘of age’ to go there. But, Chez Odette, as she had named it, had a reputation that I was very familiar with.

I started there in the summer of 1985 when friends of mine purchased the restaurant. At that point, Odette had been gone from it for nine years, but have been friends with her son Roger Adams, I always felt like I knew her. He would tell me endless, hysterical stories.

It was the new owners’ idea to have me aboard, and change format to the piano bar, vs the weekly jazz trio. We quickly built up a nice crowd and worked hard to recreate the atmosphere we all knew it was once known for.

Odette’s had no label. It was a place where everyone came and was comfortable. The incredible mix of people became one of the main attractions. I always said, “only one rule here – BE NICE.”

The piano bar at Odette’s became a show of its own. Six nights a week, and all our performers welcomed participation and guest musicians and singers. The list of characters that were regulars there was incredible. Something out of a movie!

Two years into my time there, I began the cabaret. Nearly two years into what would end up being a nineteen-year run, I had one of my favorite cabaret stars appear there – Julie Wilson. As it turned out, Julie was one of Roger’s favorites. Between Julie and me, we succeeded in getting him to come back to the restaurant – his ﬁrst time in over a decade. He was so delighted to see it all, the piano bar, the cabaret in a room his mother had named ‘The Theatre Room.’ I’ll never forget him turning to me and saying, “Mother would have LOVED this!” The next day after lunch, he invited Rocky, the owner, and me over to his place. He pulled out a box from under his bed. It held all of his mother’s pictures, which he lent to us to copy, so we could put them back in the restaurant.

Aside from the stars appearing in the cabaret, there were quite a few who just wandered in on their visits to New Hope. Celeste Holme sat next to me on the piano bench and sang the song she originated in Oklahoma!. Nathan Lane had dinner with friends in the bar because we had no room for him for the Ann Hampton Callaway and Liz Callaway duo show. There were so many more. Those were the days! 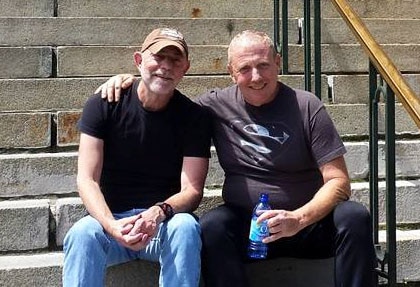 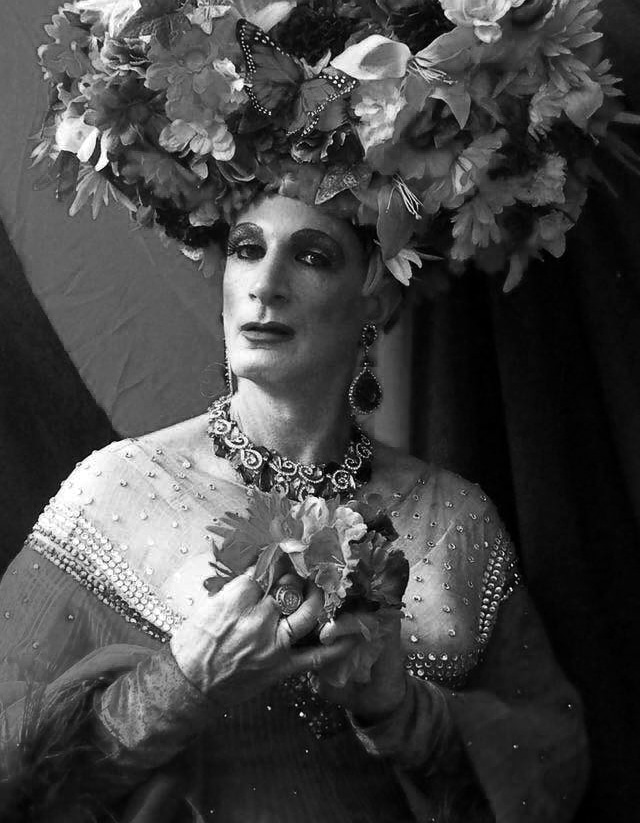 Gary Scibelli – AKA Lady Nutella Gary was born in Jamaica Hills in New York. He first came to New Hope in the 80s with 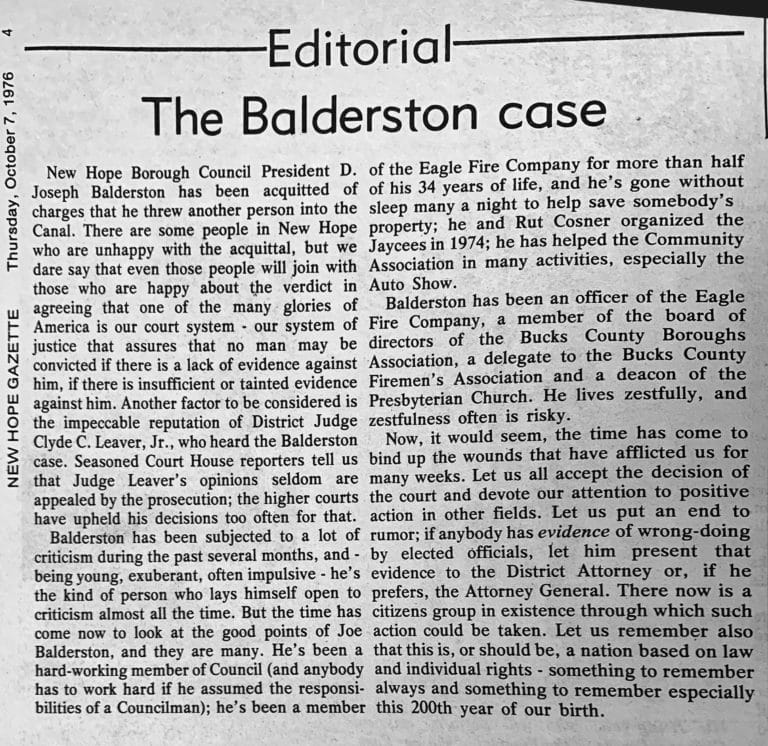 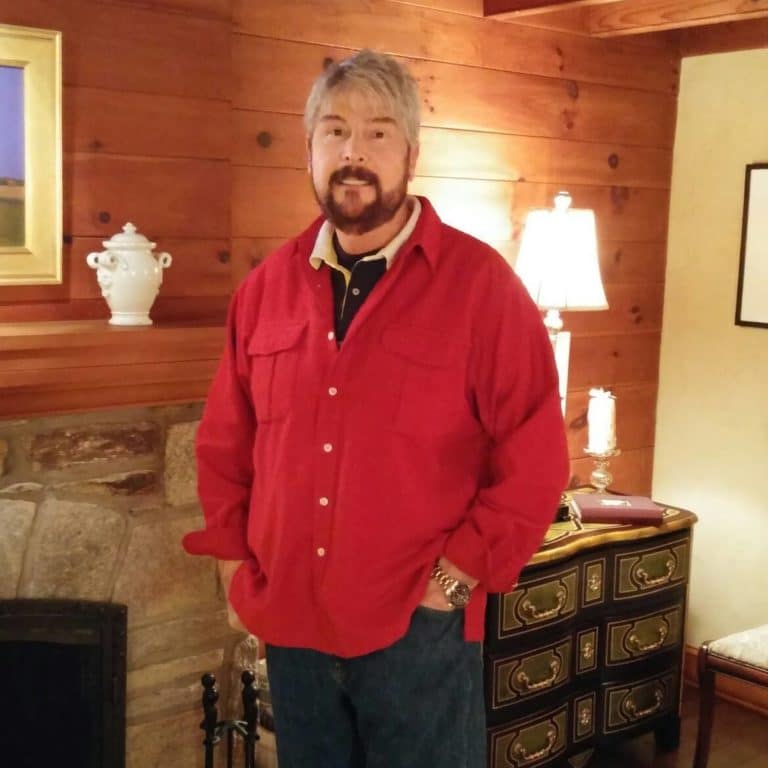 Robert Ebert Robert was born and raised in Yardley, PA.  He said he came to New Hope when a childhood friend needed a third roommate