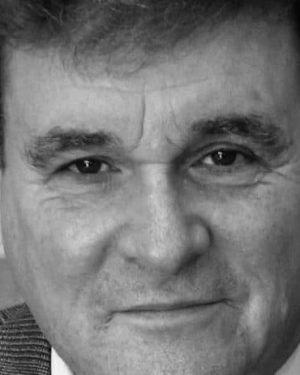 Larry has dedicated his life to public education for the good of children. He is an educator in the truest sense, believing in and raising up all young people, including those whom others have left behind, Smithsonian National Air and Space Museum.

Larry grew up in Livingston, New Jersey, and has resided in the New Hope/Solebury area for the past 25 years with his partner, now spouse. They were married by Mayor Keller in April 2015. Larry said it was the “diversity of the community, the safe and accepting environment for gays and lesbians along with the “geographic beauty of the area that drew him here.

Although he travels frequently, he said he is “always grateful to consider New Hope/Bucks County as my home.

Larry began his career in education as a social studies teacher at West-Windsor-Plainsboro High School in New Jersey; later becoming their assistant principal. He then went on to become Principal of the Parkway School in Ewing. During his tenure there, the school received both local and state recognition for their achievements.

He said when he retired as a principal, he “wanted to give back to our community by contributing as a volunteer for the New Hope-Solebury School District. When an opening on the school board became available in 2004, Larry applied.

He said the position was given to a parent in the district. The board president at that time told Larry that the candidate is chosen “represented strong traditional family values. Larry said he asked himself why “a member of the LGBT community should not have representation on the school board.

Larry said that he hopes his election to the school board “paved the way for other members of the LGBT community to run and serve in this capacity. In this regard, some would consider me a pioneer.

Several residents and friends have said that he broke through a “glass ceiling by serving as a school board president who is also a member of the LGBT community.

Larry and his spouse spend their time with friends and going to community festivals. He was a speaker at New Hope Celebrates Pride weekend several years ago. He said his most accomplished achievement in New Hope is “Achieving personal freedom and living with pride as a member of the LGBT community.

BEN FINLEY The Philadelphia Inquirer, Aug 2, 2013 PHILADELPHIA (AP) – David Ralston came out in the early 1990s the only way he knew how: 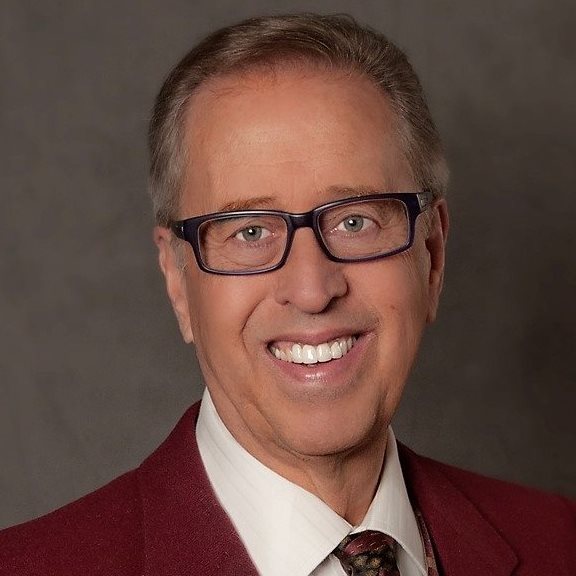 Jim Briggs Jim Briggs grew up in Beaver Falls, PA. and came to New Hope in 1975 from Puerto Rico to manage a restaurant called 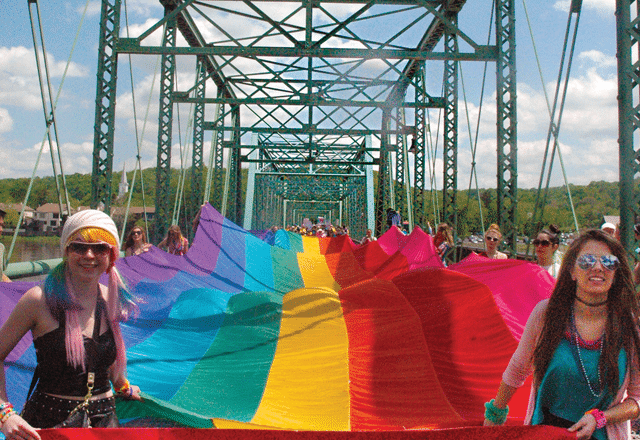 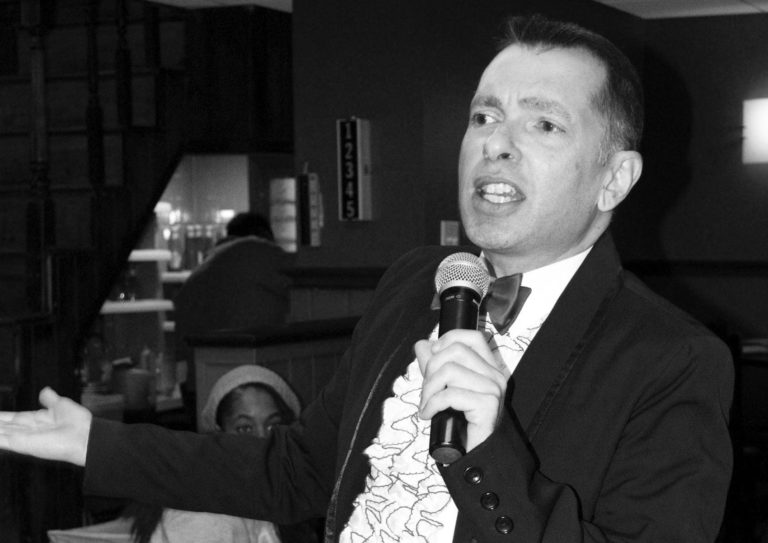