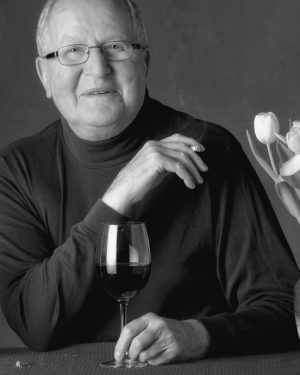 Andre LeNoble was a man whose wealth truly could be measured by his friendships.

The beloved “front-of-the-house” man at Zoubi, a popular New Hope restaurant, had his final wish honored last week when his extensive community of friends raised some $16,000 to have him flown first class with a nurse to his native France. Suffering from prostate cancer, LeNoble wanted to die with his sister by his side, in the country of his birth.

The 78-year-old had been battling the disease for several years when it attacked his liver and he took a rapid turn for the worse, said close friend Dr. John Marcus, a New Hope veterinarian. Marcus put the cost of the “bed-to-bed” flight on his credit card, knowing, he said, that “people would help.”

And that they did.

Within 48 hours, donations, ranging from $20 to $1,000, came pouring into a designated website. “It was a beautiful thing,” said Marcus.

In the restaurant business for decades in various parts of the world, LeNoble met Zoubi’s owner, Louis Zanias, in Philadelphia. “We became instant friends,” said Zaniaf, “and I promised him one day we’d work together.”

When Zanias created Zoubi, he called LeNoble. “This might be the one,” he told his friend.

Living in a small apartment above the restaurant, LeNoble ran the front of Zoubi for nearly 13 years, until he became too ill to work.

“We had a great friendship,” said Zanias, “and we never wavered from it.”

Across New Hope and well beyond, LeNoble’s joie de vivre was renowned, his smile contagious.

“He was my best friend,” said Jamie Arnold, 39, who worked at Zoubi. The two became like family, he said.

LeNoble’s catchphrase — “the life is wonderful” — explained Arnold, will long be heard around New Hope’s bars and restaurants.

Several of LeNoble’s Bucks County friends traveled to France with him to visit his many European friends and family.

On his 75th birthday trip, Marcus remembered, they attended a party in St. Tropez. As the seaside celebration continued, LeNoble was on the table dancing with friends a quarter his age.

“That’s how he was. He touched people here and in France,” said Marcus. “He was just a joy.”

Mark Miller, the chef at Lambertville’s Hamilton Grill, was LeNoble’s friend for 20 years. He credits him with finding his calling.

“His friendship inspired me to my career. He was so full of life,” said Miller.

To his last hour, LeNoble’s joy-filled spirit came through.

“His sister said he died with a big smile on his face,” said Marcus. 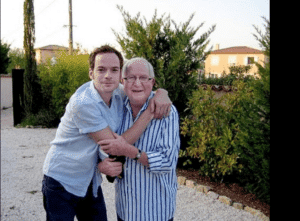 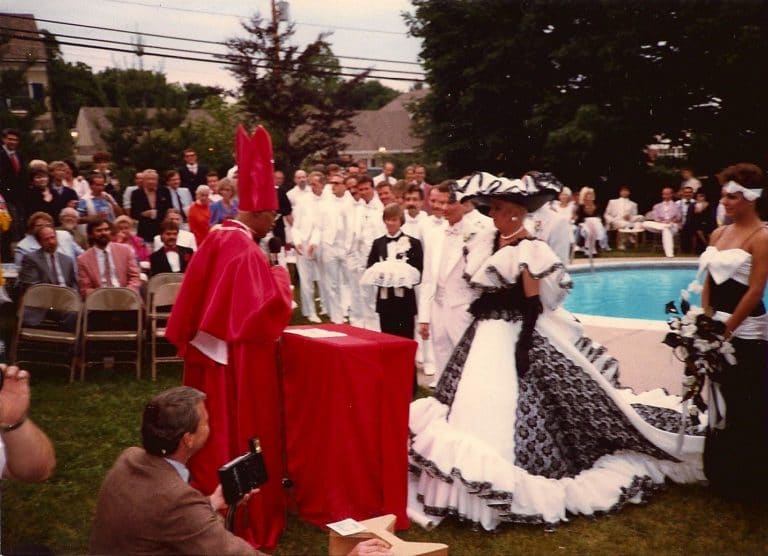 Mother’s Wedding at The Raven Poolside 1985 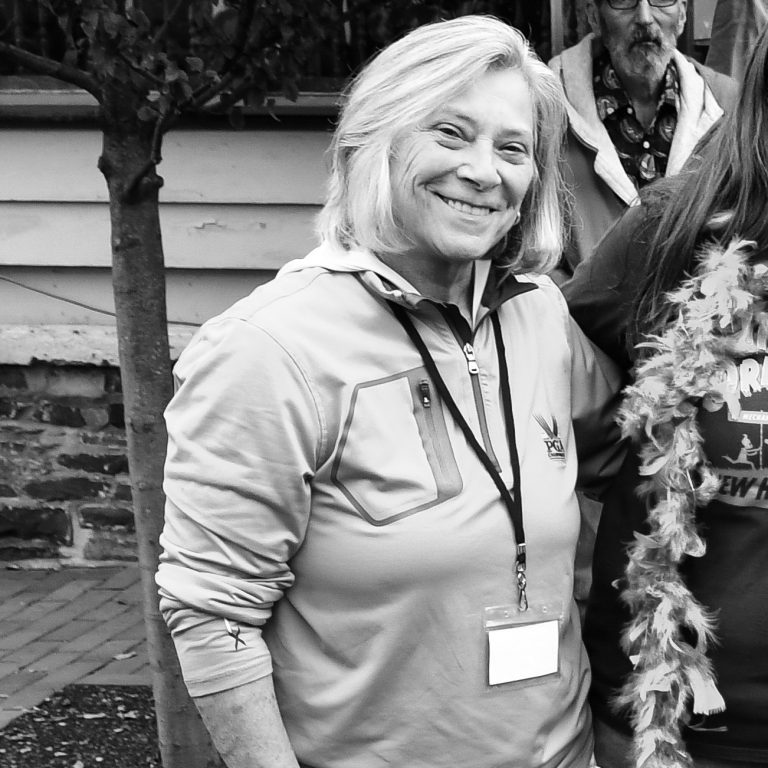 Sandy Santello Sandy Santello grew up in Philadelphia and came to New Hope with her wife Sharyn over 25 years ago. She said, “I have 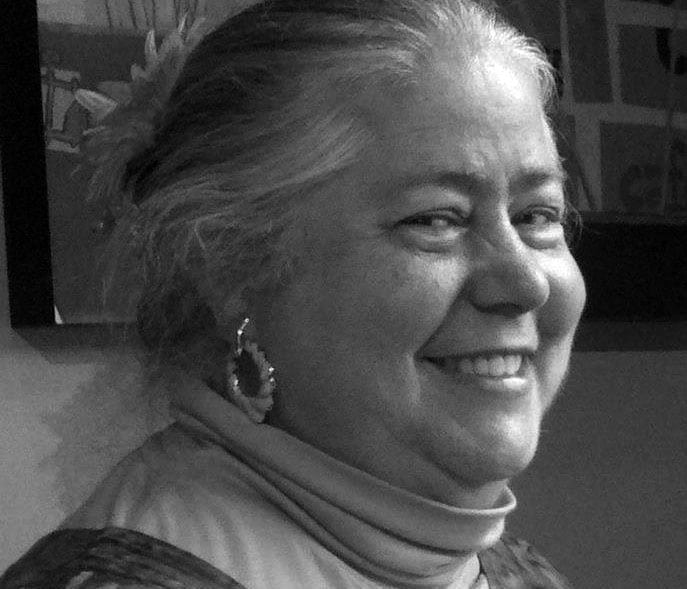 Pamm Kerr Pamm Kerr first came to New Hope with her parents in 1957. They spent weekends and summers here and built the Studio Inn 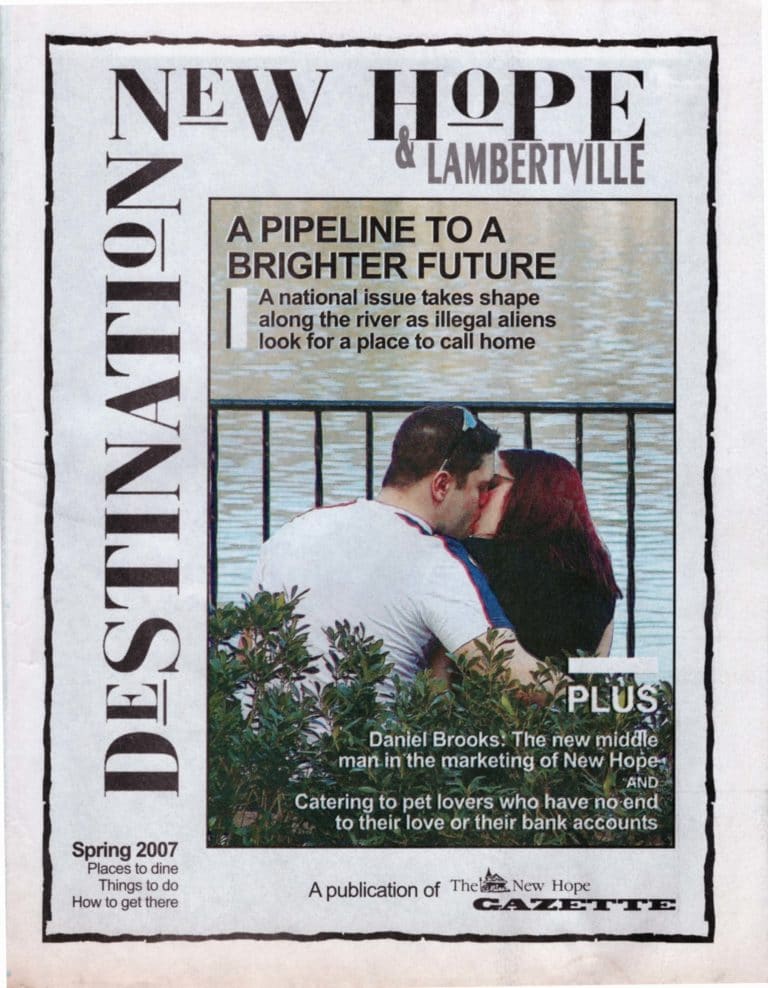