I first came to New Hope in June of 1976, brought by my girlfriend to celebrate her birthday at the New Hope Inn. Later that year, she went off to college and I joined the army.

While home on leave, my openly-gay brother and his boyfriend took my fiancé and me to The Cartwheel for a celebratory cocktail. My fiancé was seated to my left and a very handsome young man was seated to my right with his knee pressing hard against mine. I felt a tingling. Was it the fact I was home? Was it because I was getting married? Was it the alcohol? Soon I went back to the army post and my fiancé went back to college, but the tingling stayed with me.

Fast forward through my brief marriage and my first relationships with men. When I finally moved back home in October of 1979, I took jobs with a couple of different security companies. I’d go with my brother to New Hope on the weekends. I loved it! New Hope seemed the most logical place because it had a reputation for safety and anonymity. It didn’t matter if you were gay or straight, you were simply people. When a position came open at the New Hope Police Department in 1981, I applied for it. I was not completely out and was a little nervous about producing my two letters of reference from two well-know, openly gay residents. However, it did not seem to have any negative effects, nor did the letters invoke any additional questioning at the interview. I got the job.

My biggest fear after getting the job was that someone from the department would see me going into a gay establishment. I would park my vehicle behind The Raven and run to either The Cartwheel or The Prelude from there. One night while on duty and driving past The Prelude, my coworker, trying to catch me off guard, asked if many women went there. I said, “Oh I’m sure a lot of ladies go there, or so it seems.”

I also remember going on foot patrol with my training officer. After the bars closed at 2 am, men would walk along the canal between Mechanic and North of Bridge Streets to cruise. My job was to patrol the canals after dark in order to catch men in various compromising positions and then cite them for disorderly conduct. I remember the first couple we caught. I was surprised to learn they didn’t know each other. This was news to me. I thought we only met in the bars. I remembered momentarily thinking if I had only known this months ago, how I could have saved a ton of money at the clubs.

On the following shift, my training officer and I continued our foot patrol along the towpath. I would intentionally rub along the bushes and made noise to warn people. The officer training me said I was being much too loud and that we had to use the element of surprise. So, when my mentor was not looking, I would use my flashlight like a flickering disco-ball to warn the canal-goers. If I could thwart operations and save someone from a disorder charge, I was happy. If my mentor, despite my attempts to warn, caught someone with their pants down again, at least I didn’t feel the guilt that culprits hadn’t been warned. I felt I was doing them a great service and did not mind one bit helping out. My civil duties would grow from here.

On February 13th 1988, after 7.5 years of police work, I was invited to a Surprise 50th Birthday for Ralph, who was President of Borough Council at the time. Ralph’s partner, Larry introduced me to Rey. But that is a whole different story so, I will leave that for Rey to tell and for me to correct.

Ralph later asked Rey to run for Borough Council. Rey ran and won. He and I joined many other committees and charities. It is next to impossible not to be a part of this open-handed community. Currently, New Hope and Solebury have fifty-three non-profits. This fact speaks volumes about this area and its level of humanity. Rey and I still live here in New Hope. Both he and the town have helped me maintain that initial tingling I felt in 1977. In fact, with Rey it is amplified. And who doesn’t like a good tingle? 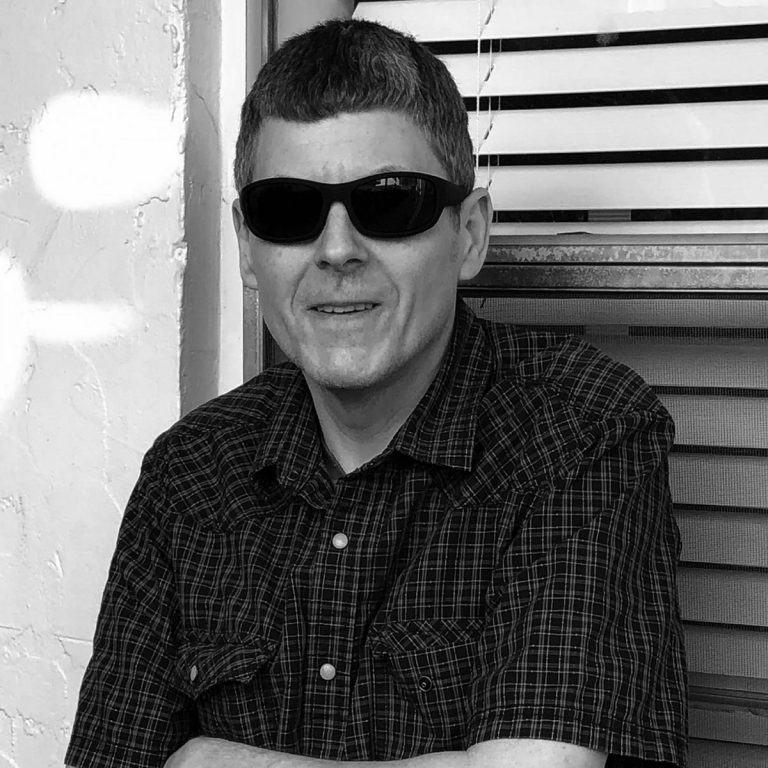 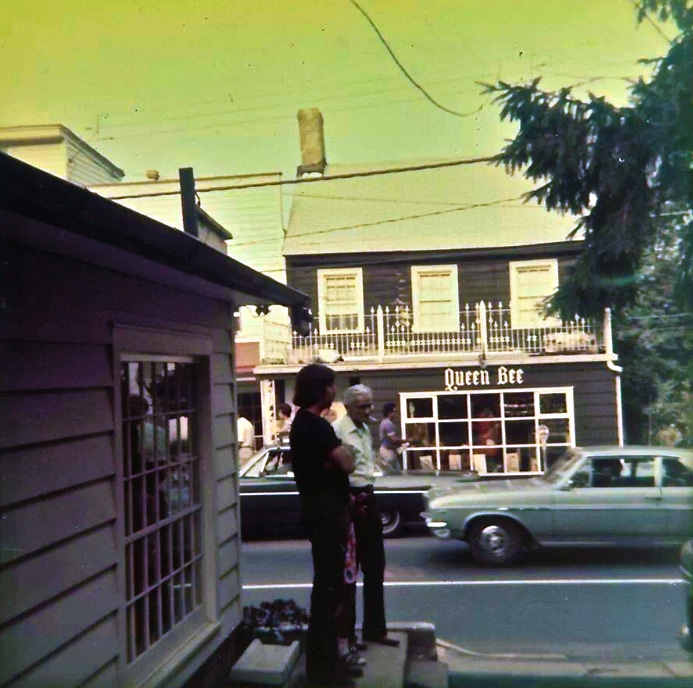 Themes for this year: Pride makes the move to a full week long Celebration.”Freedom to BE!” was the theme and “Do Tell! Equality for all.??? 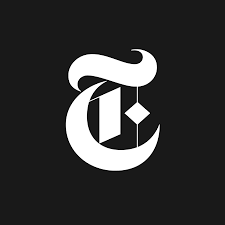 Hello NY Times Interpreter! You asked in your article The Past Is Never Dead, “Which monuments are missing in your town? Which deaths have not