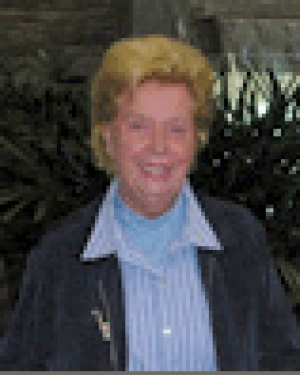 Hacienda and the Fabulous Fountainhead.

Recognized throughout the region for her business acumen and unwavering spirit, New Hope businesswoman and philanthropist Pamela A. Minford died Monday in Doylestown Hospital. She had turned 81 on Nov. 9.

Minford, perhaps best known for her powerful influence on the restaurant scene in the borough, launched a number of highly successful businesses, including the Hacienda Inn and Restaurant on Ferry Street, and later, the Fabulous Fountainhead on Route 202.

“She was terrific,” said Betsy Burroughs, who worked as a waitress for Minford for more than 20 years. “She was a very busy woman, always right there in the trenches.”

The Hacienda, which grew from an antiques shop to the Terrace Grill to the El Patio Restaurant, became a favorite getaway to celebrities like Maurice Chevalier, Liberace, Burt Reynolds, Dinah Shore and Ella Fitzgerald.

With the Fountainhead, originally built by Bucks County author James Michener in 1955 as a private club, Minford created a lavish wedding and banquet facility.

The area landmark was destroyed by fire in 1999.

Besides her success as an entrepreneur, Minford was well respected for her work as an importer, interior designer and caterer.

Later in life she turned to philanthropy, beginning the Pamela Minford Charitable Foundation. In a recent letter to friends, she wrote, “I truly enjoyed the 50 years I spent working hard and making lots of money but I never realized that philanthropy could bring so much pleasure.”

Born in New York City and raised in Scarsdale, N.Y., Minford lived in Forked River and Toms River, N.J., before coming to New Hope in 1952.

Among survivors are her husband, George, of Doylestown; her niece, Deborah Minford Dailey, who cared for Pam throughout her bout with pulmonary fibrosis; and her sister, Tess Sands of Doylestown.

Calling hours will be Thursday from 7 to 9 p.m. and Friday, from 10 a.m. to 10:30 a.m., when the service will begin at Reed and Steinbach Funeral Home, 2335 Lower State Road, Doylestown Township. Interment will follow at St. Martin of Tours Cemetery, Mechanic and New streets, New Hope.

Contributions in her honor can be made to the Pamela Minford Charitable Foundation, c/o 8 Riverstone Circle, New Hope, Pa. 18938. 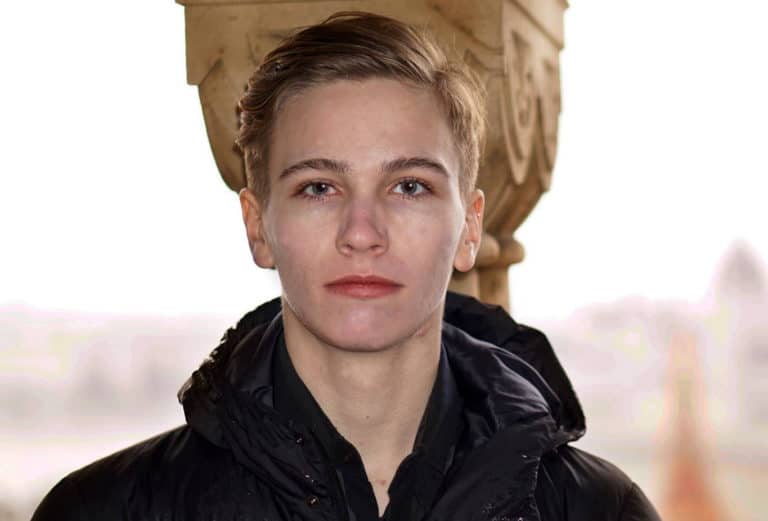 A student submission: Queer New Hope by Eugene Cheney I’m a senior at NYU taking a class called Queer Utopias, and for my final project, 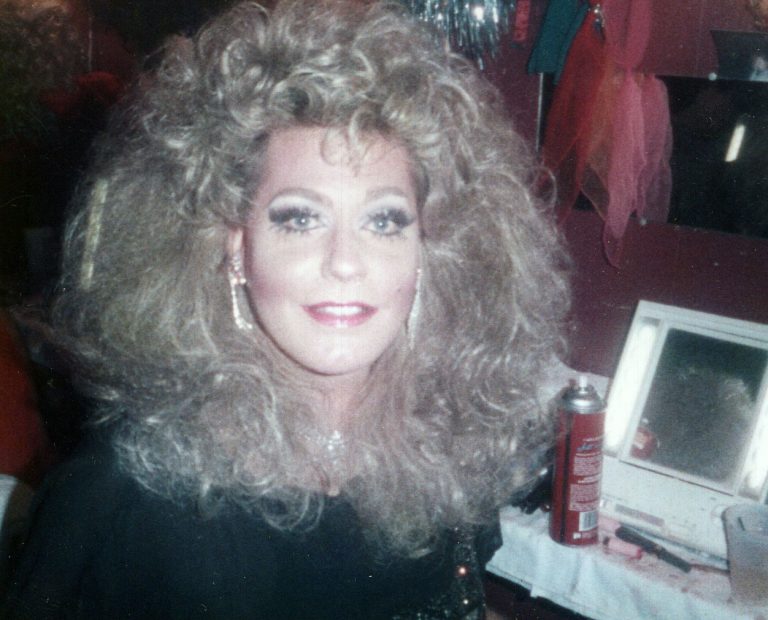 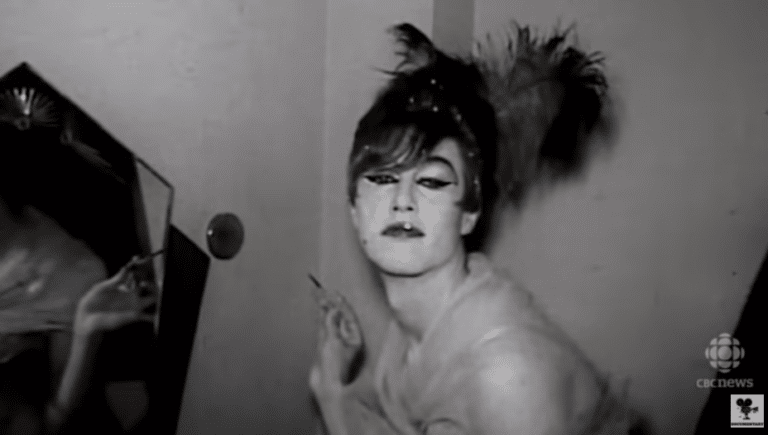 How We Got Gay – Documentary 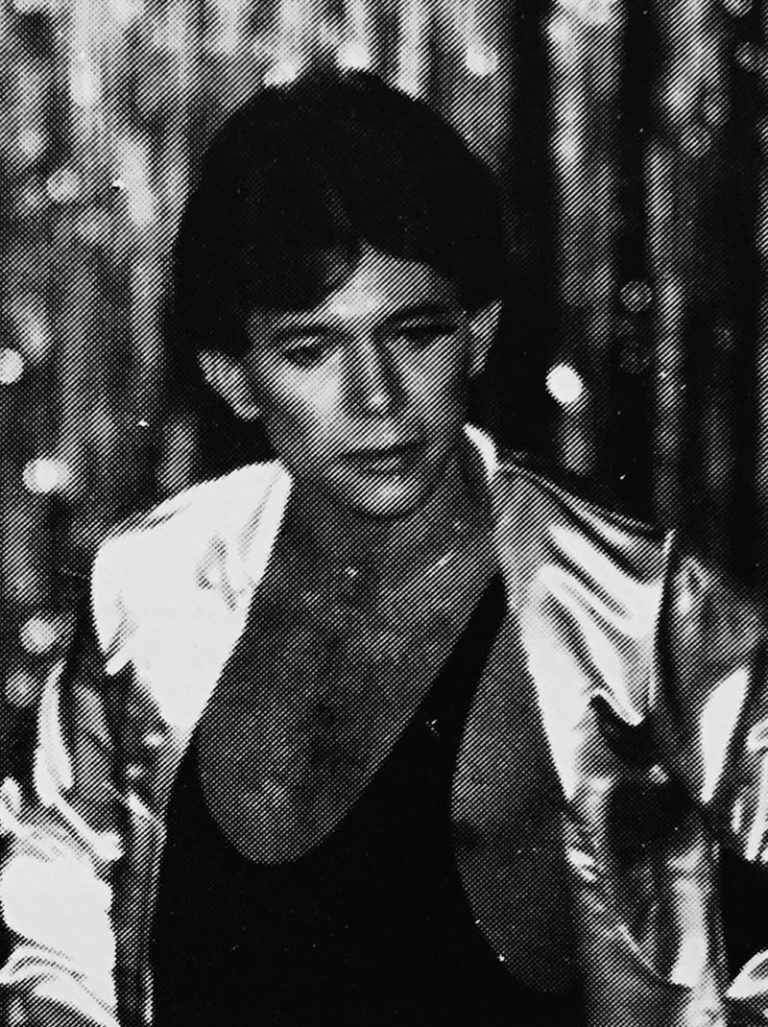