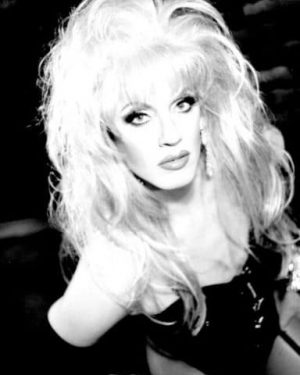 How do you write about a very dear friend who was also happened to be a local legend?  It’s like trying to write the perfect explanation of what love is.  You may be able to touch on a few key points but you will never cover it all.  Ultimately it can only be done from your personal perspective, so here is mine.

I met Randy Bowman when I started working at the Raven.  He was a great if temperamental server there.  He was always 100% professional but as anyone in the service industry knows, restaurant customers can be… difficult.  When they got a little too demanding, he never lost his cool on the floor but was notorious for letting out steam by tossing a few platters in the kitchen.

Remembering Monica Ray –
Produced in 2005,  by Reverberations, Digitized from CD

Not long after I started bartending, the staff went to the Cartwheel for a show.  We were standing on the steps going down from the restaurant to the dance floor when I was suddenly tapped on the shoulder.  I turned around and saw a stunning statuesque beauty.  Obviously not a woman since very few of them are 6’6″ tall.  She whispered in my ear “Hey Joe Black!  It’s Randy!”  Needless to say I had no idea.  Every other drag queen I saw still tended to look like the male counterpart with too much makeup.  But not Randy.  When he was Monica Rey, the transformation was so complete and the beauty so dazzling that she was a different person.

She came to New Hope from Portland Oregon.  She was a winner of La Femme Magnifique pageant and performed in the Fabulous Fakes in the Bucks County area.  She did spot-on impersonations of Marilyn Monroe and Liza Minnelli.  To this day there are few New Hope residents who don’t think of her immediately whenever they hear “Ring Them Bells”.

After she left the Raven, she hosted a drag show at the Prelude and then the Monday Night Drag Search at the Cartwheel.  I loved working at the Raven on Mondays because, after the show, she would come back to see me, order a beer and a Mind Eraser shot, and then do another completely different show behind the bar with me.  It was pretty common for the bar to be six deep at 1:30 in the morning since the shows behind the bar were just a great but much more intimate.

Her show was supposed to be about the amateur contestants but she was clearly the one who drew the crowd.  She could easily perform pop, comedy numbers, and ballads like no one else.  She was funny on the microphone (which is a talent very few “glamour drags” have) and always looked perfect.  She was famous for her “toasts” with this one probably the most remembered:

“Here’s to the girls in the high heeled shoes, We’ll take all your money and drink all your booze, We ain’t got no cherry but it ain’t no sin, We still have the box the cherry came in!”

It wasn’t unusual for her show to have 200 people in the audience which grew to 400 for the monthly finals only to balloon to 700+ for the yearly Miss Cartwheel finals. On A Monday Night In The Country.

When I left the Raven to work at the Cartwheel, I made sure to request a shift on Mondays.
I used to pick her up on the way to work since I drove an SUV and it was easier to haul all of her costumes in with me.  Granted, she got there early but it gave her time to eat and relax.  More often than not, she would set up her makeup, order a blooming onion, and get to painting.  To this day I have never seen another queen who could put so many different color eye shadows together on the same eye and a) make it look amazing and b) be able to even open her eyes.  She always used to say the trick was in the blending.

It’s no secret that a girl needs a vast wardrobe of costumes and I was more than happy to help.  I have a black belt in shopping and found many great pieces for nearly every queen in town, but shopping for Monica was at another level.   Once she asked to come along so we went to Franklin Mills mall which was one of my favorite places to source good drag.  At Off Saks, we found a strapless black and red beaded Bob Mackie gown.  It was so timeless; it wouldn’t look out of place 20 years from now.  She hemmed and hawed because it was a little over $100 but marked down from $1,200.  I looked her straight in the eye and said “either you buy this willingly or I just take the money out of your wallet.”  She laughed and bought it along with a pair of black jet chandelier earrings at Nordstrom’s.  They turned out to be her signature look for her signature ballad” Total Eclipse of the Heart”.

Up to that point I had never done drag. Finally, one year I decided to give it a go on Halloween as most gay boys do.  I asked her to show me how to paint so she invited me over to her cottage for the lesson.  She sat across from me eating a large bag of Doritos and never once touched my face.  She would watch and tell me what to do next.  Turns out it’s the best and only way to learn since nothing compares to doing it yourself from the beginning.  When we got to the bar, she was still Randy but I was in full gear.  We got out of the car and the manager Robbie Starr said “Hey Monica”.  To me.  It took him a few minutes to realize it wasn’t her at all.  High praise indeed.

She was getting bookings all over including her Tuesday night show in Northern New Jersey.  Driving home one night, she fell asleep at the wheel and crashed into a telephone pole.  The irony of it was she was in Lambertville about 10 minutes from home.  When she came to, she looked at the deployed airbag only to see a perfect copy of her face make up.

The car was totaled but she was fine.  And never drove again.

Then she got sick.  At first, she really gave it a go maintaining her health.  Eventually, she gave up and dementia set in.  It’s almost like she decided if she was going to go, it would be on her terms.  She could no longer host the shows at the Cartwheel or anywhere else.  Dementia made her difficult to be around but we all tried our best to be there for her.  She got worse and you know the rest.

The saddest part is the up and coming young performers now have no idea what they missed.  Technically she was a “drag dinosaur” compared to many of them today.  Their idea of drag is looking as real as possible in some tight slutty outfit from Forever 21.  They don’t know from professionally styled wigs, multi-colored and rhinestoned fake nails, spectacular jewelry, and gowns beaded for the gods.  They don’t know from performing numbers ranging from current hits to songs from 40 years ago or more.  They just know what’s on the radio.  They don’t know how to hold the audience’s attention with just a smile or a look.

Sadly, they never will.  But at least we were there to experience it. 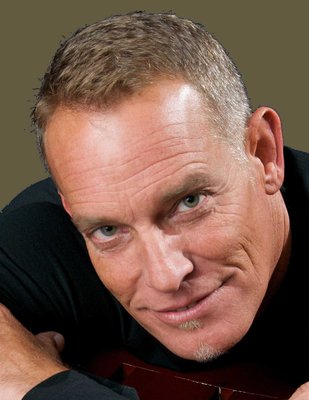 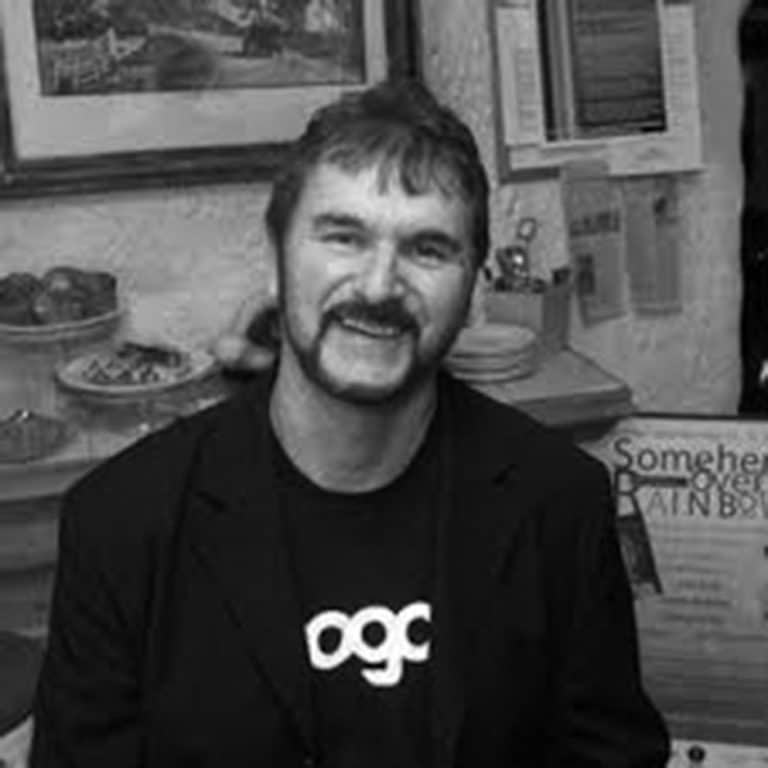 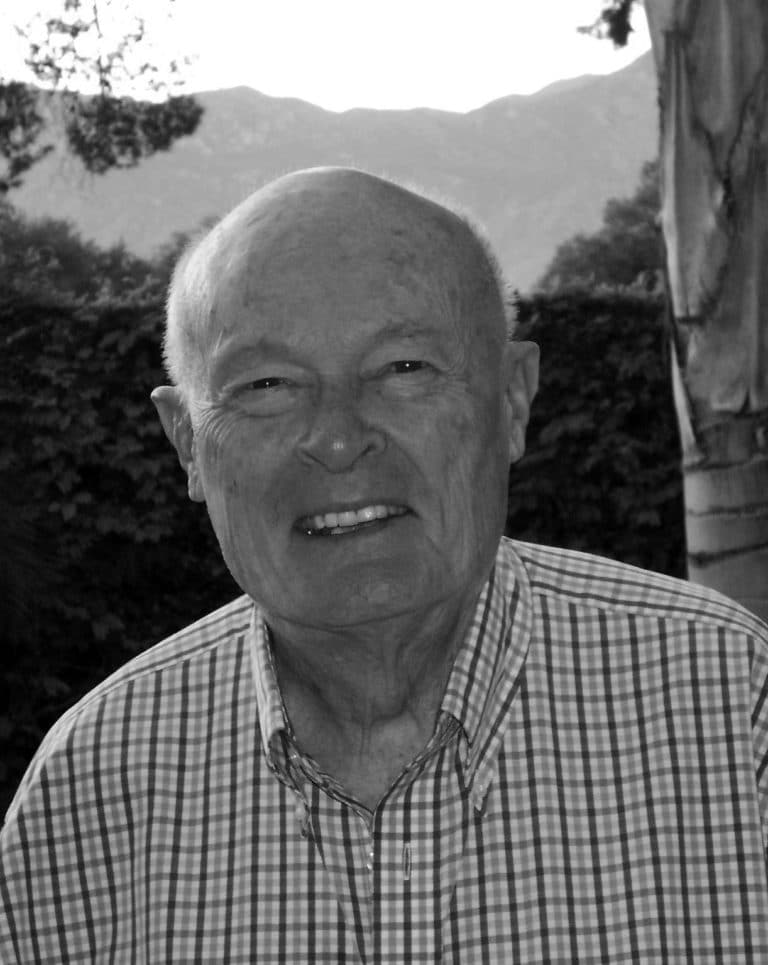 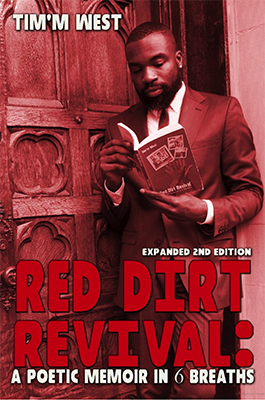